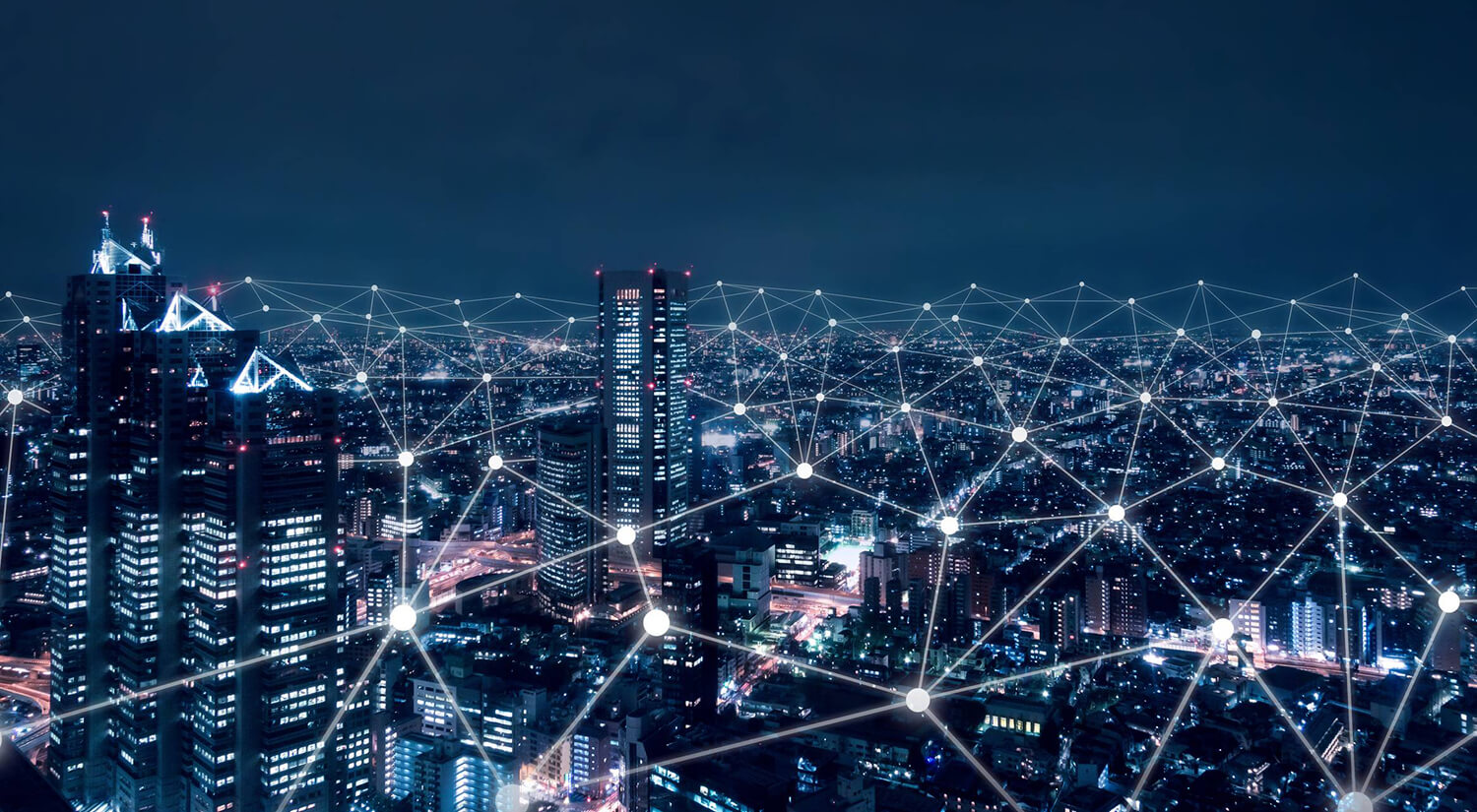 Closing the broadband gap: How state governments and the private sector are working together to meet the challenge

The government, broadband service providers, and non-governmental organizations have a once-in-a-lifetime opportunity to close the nation’s broadband gaps by tapping into more than $100 billion in federal funds tied to Covid relief, the American Rescue Plan Act, and the recent Infrastructure Investment Act. National, regional, and local success will depend on collaboration to successfully plan and implement the joint investment of public and private funds. Doing so efficiently, while focusing on measurable outcomes for the American people and shareholders, is possible at a relatively small cost.

LightBox recently assembled practitioner experts from government and industry for a webinar, “Closing the Broadband Gap: How to Use Data and Mapping Tools to Implement Successful Broadband Programs,” to discuss the challenge. Led by Bill Price, LightBox vice president of government solutions, the panelists, each representing a different sector, covered a wide range of topics. Below are some of their key points:

LightBox plans to remain at the forefront of the US effort to close the broadband gap. Stay tuned in the coming months for more updates about how governments and the private sector are using our data to solve a problem that affects millions.

As they seek to tap federal funds to close the digital divide, states risk coming up short by relying on faulty broadband maps